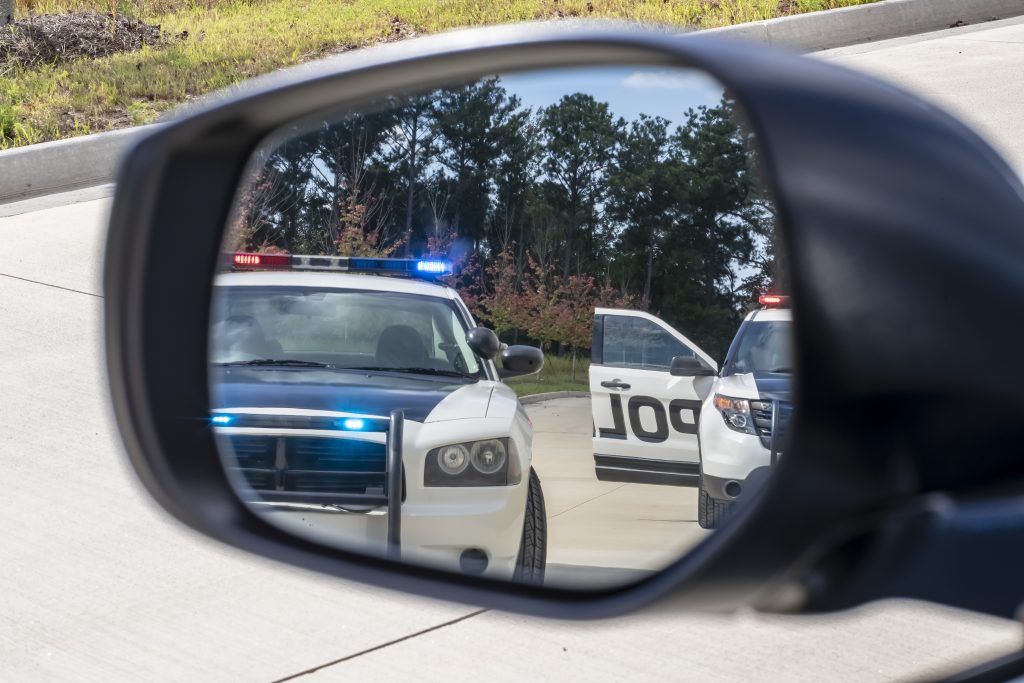 Nick Wright represented a client charged with Reckless Driving for speeding 73 MPH in a 45 MPH zone in Goochland County, Va. This was the client’s first traffic infraction. After advising the client to complete a Driver’s Education class, Mr. Wright was able to convince the judge to reduce the Reckless Driving Class 1 Misdemeanor charge to a lesser traffic infraction of Speeding 64 MPH in a 45 MPH zone.

This 4-point moving violation (which will stay on his record for 5 years) allowed the client to avoid the 6-points and class 1 misdemeanor associated with a Reckless Driving charge (which would have stayed on his driving record for 11 years). The client only needed to pay a small fine and court costs.

If you have been charged with Reckless Driving in Goochland Virginia, it is important that you contact an attorney that understands Virginia’s traffic laws and can guide you accordingly. John Weiland, The Weiland Firm, and Nick Wright of The Weiland Firm, PLC, Attorneys at Law focus their practice on defending clients charged with serious traffic offenses, such as Reckless Driving and DUI, and are ready to help you win your case. 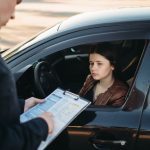 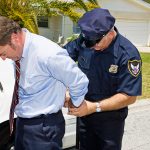